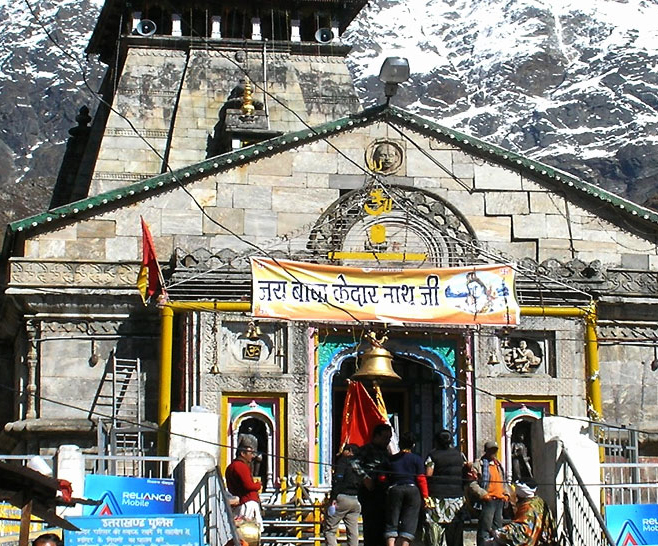 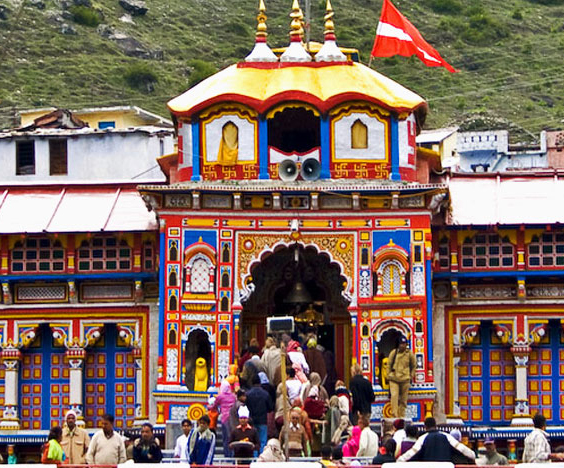 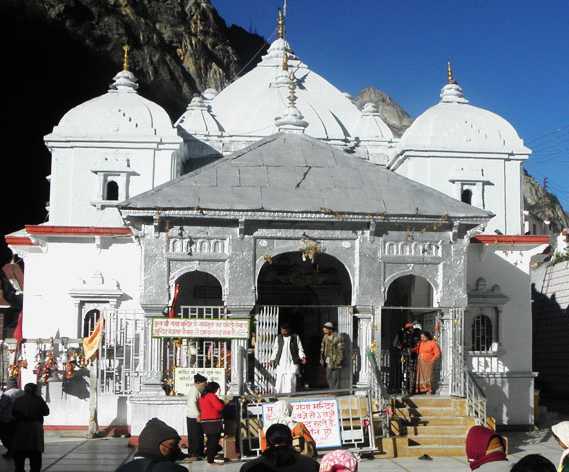 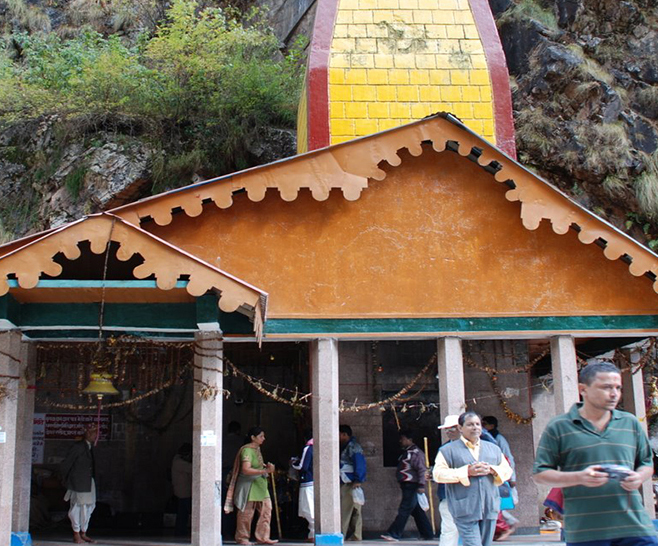 There are four Abodes in Himalayas collectively referred as "Chota Char Dham of India " and popular as "CharDham Yatra" which includes four holy shrines of Hindus: Badrinath, Kedarnath, Gangotri and Yamunotri. All of these temples are situated within the Garwhal region of Uttarakhand state in North India.

Char Dham Yatra is one the most popular pilgrimage route, with millions of devotees paying homage to all these religious places in aspiration of eliminates all sins and to attain salvation by the blessings of the Lord. Every Year More than 250,000 pilgrims visit Chardham from various parts of India. Char dham is also growing popular among foriegn tourists, who are blessed to see the heavenly natural beauty and Himalayas with a chance to know more about culture of India.

CharDhams of Uttarakand can be covered in one strech in a matter of 10-11 days. Nowdays, you can also get helicopter services to visit CharDham in just 2 days.

Due to Picturesque surroundings, high altitude mountain region (Himalayas), dense forests, large valleys and enthralling environment gives an opportunity to visitors to unwind themselves by breathing fresh air with experience of majestic locations.

Char Dham has been closed for winter and will reopen in late April 2023. Opening dates will be updated soon. Please Stay Connected

*Note: The above are the tentative dates of Char Dham Yatra for 2023, actual dates will be updated soon once they announced.

Adi Shankaracharya who was Great Reformer and Philosopher group together these Scared Pilgrimage site into religious circuit during the 8th century. Generation followed generations, thousands of devotees from all over the world regularly visit these four religious places in Uttarakhand. During Winter season all Chardham are closed for Six month due to Heavy snowfall all temples are inaccessible.